Cass Adams is crazy, and everyone in Deacon, Kansas, knows it.  But when her good-for-nothing husband, Roland, goes missing, no one suspects that Cass buried him in their unfinished koi pond. Too bad he doesn’t stay there for long. Cass gets arrested on the banks of the Spring River for dumping his corpse after heavy rain partially unearths it.
The police chief wants a quick verdict—he’s running for sheriff and has no time for crazy talk. But like Roland’s corpse, secrets start to surface, and they bring more to light than anybody expected. Everyone in Cass’s life thinks they know her—her psychic grandmother, her promiscuous ex-best friend, her worm-farming brother-in-law, and maybe even her local ghost. But after years of separate silences, no one knows the whole truth. Except Roland. And he’s not talking.

Cassie has always been considered crazy by everyone in her small town, except for her grandmother, who is a seer, and Roland, the man she married. But Roland turned out not to be the man she thought he was. He drinks, he cheats, he forces her to take medication she doesn't really need.
Then she kills him.
Why? That's what we read to find out, through the eyes of Cass, her brother-in-law Clay, her ex-best friend Maryanne, the police chief Benny and a couple of others.
Aside from being about a woman with PTSD from her mother's suicide, this story is about the entire small Kansas town where it's set. Many characters come into play, almost all of them having dark secrets that tie in to the murder and Cass's fate. There's betrayals, war horrors, and paranormal elements mixed together to make a truly stunning piece of work.
Ms. Gamble's take weaves you in, like you're a part of the town abd the characters' fates. Her style of writing reminds me of an American Maeve Binchy: she creates a world that feels so real it's like you're a part of it.
Mental illness is a serious issue, and it's talked about thoroughly here. I especially like the fact that she states that PTSD isn't only from war: it's from any traumatic event. And, if left untreated, could completely destroy the afflicted.
There's also a very complicated love triangle set here, one that may very well turn out to be the root of the issue...or not.
Great storytelling, great plot, great characters. A definite must read!

Purchase They Call Me Crazy via: 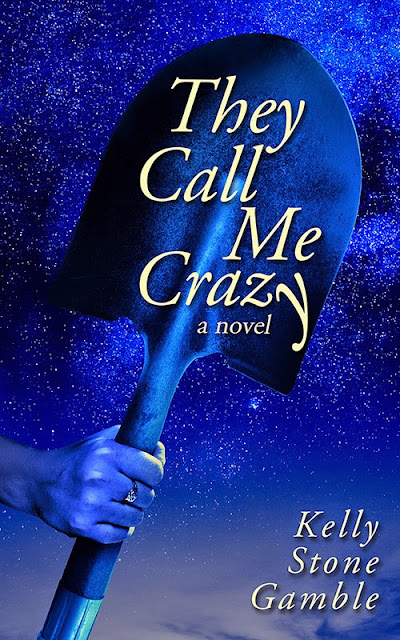 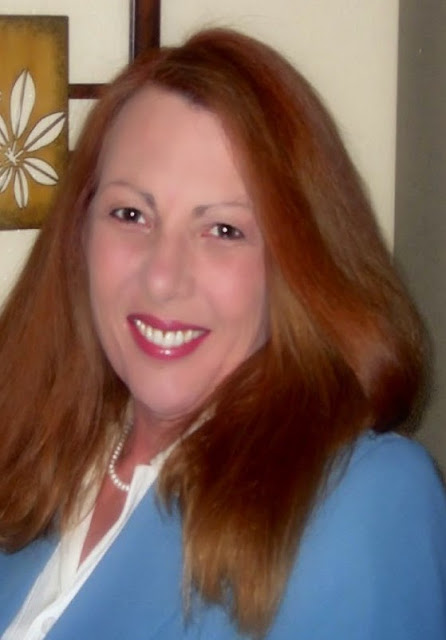