BLOG TOUR: "The Thing Is" by Kathleen Gerard 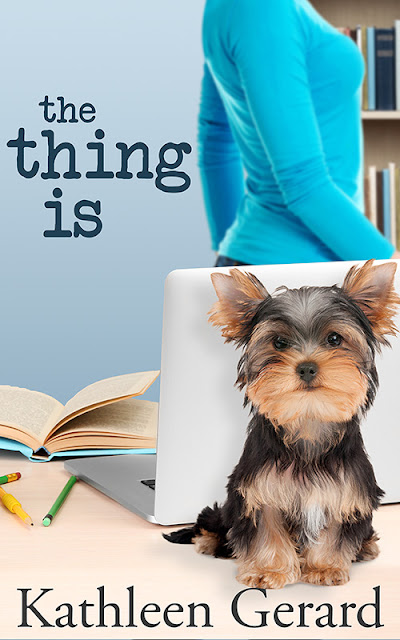 The Thing Is
By Kathleen Gerard
Genre: Women’s Fiction

Meredith Mancuso is depressed. Ever since the death of her fiancé, she has shrunk from the world. Even with her successful writing career, she's not motivated to work. When her sister, Monica, begs for a favor, Meredith wants nothing more than to say no. But she’s ultimately roped into pet-sitting an orphaned Yorkshire terrier named Prozac.
Blessed with spiritual wisdom and a high IQ, Prozac is an active pet therapy dog. To heal broken-hearted Meredith, he rallies his fan club at Evergreen Gardens, an independent living facility, where he visits each week.
Prozac and the community of resilient older folks challenged by losses of their own propel Meredith, often against her will, back into the land of the living. Meredith learns that most people carry some sort of burden, but it's still possible to find meaning, purpose, and joy—and sometimes, even love—along the way. 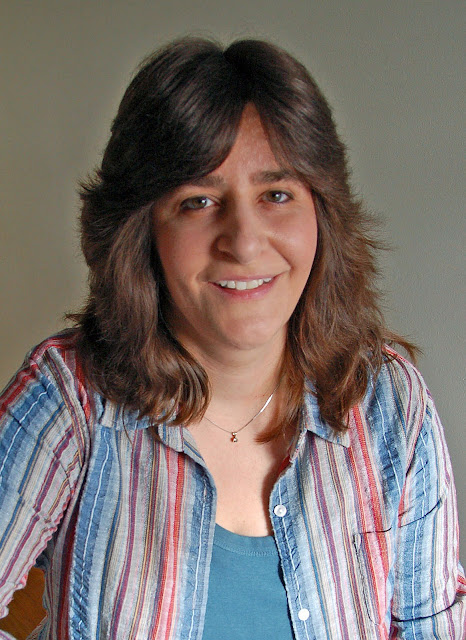 Author Bio
Kathleen Gerard is a writer whose work has been awarded The Perillo Prize, The Eric Hoffer Prose Award and nominated for Best New American Voices and Short Story America, all national prizes in literature. Kathleen writes across genres. Her short prose and poetry have been widely published in magazines, journals and anthologies. Her essays have been broadcast on National Public Radio (NPR).  Kathleen's woman-in-jeopardy novel IN TRANSIT won The New York Book Festival - "Best Romantic Fiction" (2011). Kathleen is a book reviewer for and a contributor to Shelf Awareness and maintains the blog, "Reading Between the Lines."
http://www.kathleengerard.blogspot.com/
On Twitter: https://twitter.com/KathleenGerard
On Facebook: https://www.facebook.com/kathleengerard.writer
On Red Adept: http://bit.ly/RAPThingIs

Some books are good fiction that take you away from the real world. Other books, like this one, hit home so hard you feel a pang in your chest. Those are the books I generally try to avoid, but to be honest a book about a therapy dog sounded so cute I couldn't pass it up.
While I, personally, have never lost a fiance or lover of any kind, I do know the pain of depression, the lethargic mind and body, and the motivation to do absolutely nothing. It is a terrible, life-altering and sometimes life-ruining disease. To see it written about plainly and not sugar-coated, made to look "fashionable", was a very nice thing indeed.
Ms. Gerard has a very in-tune writing style, and readers will be drawn into Meredith and Prozac's story (by the by, great name for the little Yorkie), even if they are unfamiliar with grief or depression. It's well done, though I do know firsthand that there is much more needed to overcome depression than a therapy dog and some therapy sessions. That aside, this was so great to read. I teared up, I smiled, and I sighed. A great book everyone should read. This is not typical women's fiction whatsoever.