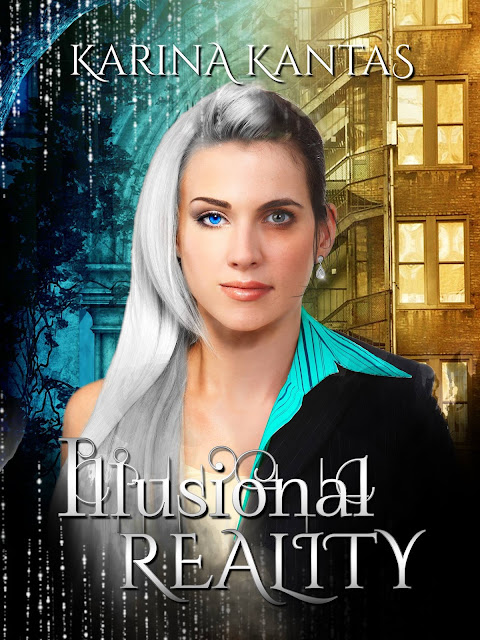 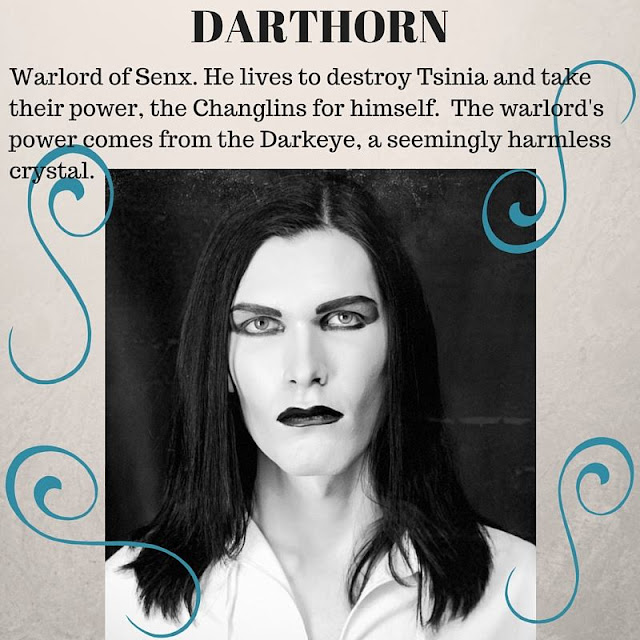 1. When did you decide to take the powers of the Changlins, or was that a lifelong goal?“Lifetime goal? You humans retain a strange tongue. I have desired for this power for much duration.”
2. What is your hope for your heir, Kovon? “Kovon will evolve into a superior warlord. He will rule over the Tsinian queen.” 3. What would you do if you woke up and saw that the Darkeye was missing? Ha! You know naught. One cannot enter the cavern without demise. 4. Once you have the power of the Changlins, what are your plans?“The Tsinians will be under my command. I will rule such an army. The Outlands are vast. There is much to ascertain. “
5. Have you ever considered getting rid of the Tsinians' Oracle so you can attack easier? *Stands up from the chair and growls* “Why you speak of such, foolish human. *He take his seat again and breathes deeply. * “The Oracle is a vision bestowed upon a Tsinian from the generation of Zeniths. If I slay the one with the gift of Sight another will appear. You believe it is so effortless.?” * Laughs loud*
6. What are you prepared to offer the Dark Force in return for their giving you your dark sorcery?*his eyes darken* “Anything.”
7. What would the world be like if you obtained the power you seek?“If? This will come pass. Are you concerned? *he smiles* “Enough. I have replied to your tedious queries. Depart with haste and do not linger in Senx.”
myBook.to/IR
https://www.facebook.com/Karina-Kantas-Author-31754864225/
Author.to/KarinaKantas
https://twitter.com/KarinaKantas
http://www.smashwords.com/profile/view/karinakantas
https://urbanhype101.wordpress.com/
https://www.youtube.com/playlist?list=PLjOMQORvQpEzLbC4u_RQO1e3j64KGNFAc
http://www.lulu.com/shop/karina-kantas/illusional-reality/paperback/product-22597966
https://gr.pinterest.com/karinakantas/
Posted by Unknown at 5:00 AM