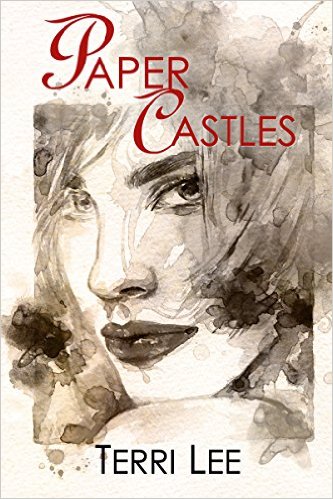 IN SAVANNAH GEORGIA, THE GARDENS AREN'T THE ONLY THINGS KEEPING SECRETS. "I want to know what goes on in your head," Adam said. "What do you think about? What are your dreams?" "My dreams," Savannah said, picking up her spoon and stirring her coffee again. She stared into the swirling depths as if she could conjure up the specter of the girl who once had dreams to spare. "Funny thing is—I got everything I wanted." Where do you go when you find out everything you wanted isn't what you need? Savannah Palmerton picks up a brush and heads to an art class, desperate to find a piece of the girl she used to be, before the country club dances and the boring dinner party conversations. In 1963 the country is still playing in her innocence, but there are rumblings beneath the surface. The fabric of America is just beginning to fray around the edges. So it is in Savannah Palmerton's life. Love, betrayal and family secrets create a lethal cocktail that has Savannah's world unraveling at her feet. Set against a southern backdrop of garden parties and civil rights marches, Paper Castles is a sultry mix of sweet-tea and murder. Sex and secrets. Paper Castles is the best kind of love story. Where a woman must first learn to love herself.

I received this book from the author in exchange for an honest review.

In Ms. Lee's latest offering (edited by the brilliant Suanne Laqueur), we are taken away to the South in 1960's America. Now, let me be the first to say that the South in the 60's was not what I usually thought of as a romantic place. As an LGBT+ feminist, I never had the best picture in my head of the old time South. This story proves what a great talent Ms. Lee has, that she made me set aside my views for a few hours and be whisked away to a beautiful place in a time gone by, filled with real life magic and romance, mixed with the spice of sex and the intrigue of murder.
I love Savannah, she's spunky and bright, rebelling against a monotonous lifestyle and a world she no longer cares to be a part of. She's living a stereotypical "good life", and yet it was not what she expected it to be. Instead of sitting there and rotting in boredom, she literally gets a life.
The story depicts the early civil rights movement well without alienating any readers, making them feel uncomfortable, or repressed. Ms. Lee did a lot of research and that is appreciated.
This is a fun book I can't quite classify as women's fiction, because I think it is too good to be a part of that genre  and dismissed as a cheesy women's novel. It's got the potential to be considered a classic one day.

a Rafflecopter giveaway
Posted by Unknown at 7:18 PM