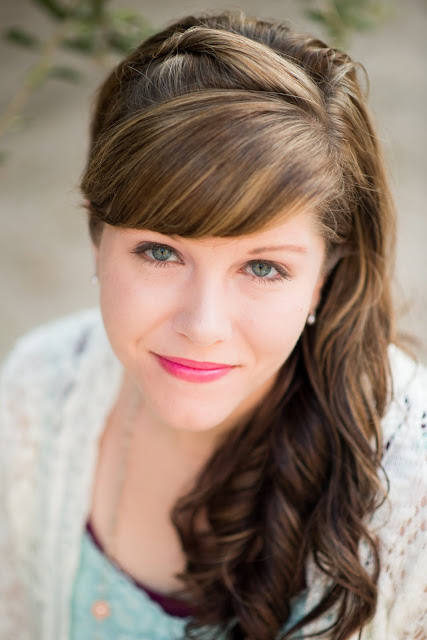 It all began with an unfortunate run-in with a book recommendation from a popular parenting magazine. My spite for that book led me to write my first blog post. I had no idea what I was doing. The writing was terrible, the blog design nothing special. But it was a start.
That post was the beginning of my happy ending.
When I entered the world of blogging, I soon discovered that authors and publishing companies will actually give you books for FREE if you review them within a certain period of time. Free books? Yes, please!
Except too many free books equal burnout. Oops!
I quickly learned reading books on a deadline took all the fun out of reading for me. But blogging did teach me a couple things. First, I learned how to meet a deadline. And second, I learned what platform was.
I’d always dreamed of being a novelist, but the publishing world was a strange and unfamiliar place. I began my research and found there were certain things I needed. Blogging helped me 1) build my platform and 2) network with authors and those in the publishing industry.
When blogging became a task rather than a hobby, I found other avenues online to use as outlets. While I’ve seen others master the art of blogging, it just wasn’t my specialty. But I knew I needed an online presence.
That’s when I discovered BookTube.
BookTube is this fabulous community on YouTube and everyone within the community vlogs about books. My first videos were awkward and low quality, but it was a start. I made friends in the community and had a blast filming everything from tags to book hauls.
By the time I pitched to my agent at my very first writer’s conference I hadn’t even made it to 1,000 subscribers yet. But the fact that I had a channel caught my agent’s eye. He was honest and admitted my book would be a hard sell, but he liked my enthusiasm for social media and the fact that I did indeed have a consistent presence online.
So he signed me.
Within six months of offering representation he landed me a contract with my dream publisher. And what did my publisher tell me made the difference for them in the proposal? My platform. I had readers and followers and connections that I’d spent several years building and growing.
Blogging was only the beginning. It took years of hard work, several writing contests, a freelance editor, patient critique partners, a firm mentor, hours of research, and buckets of blood, sweat, and tears to go from blogger to published author. And I think it all came full circle. Now I’m an author. But I think I always was one. Because author isn’t a title specific to those who have a book for sale at Barnes&Noble. No, author is what you are if you write. Are you a blogger? Then, hello. It’s nice to meet you, fellow author. What are you working on these days?
Sara Ella is the author of Unblemished [Thomas Nelson / HarperCollins]. Learn more at www.SaraElla.com.


My Review of Unblemished:
(I received an ARC of the book from the publicist in exchange for an honest review.) 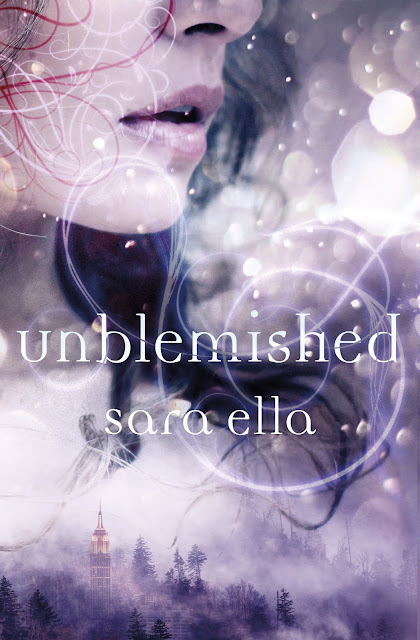 Eliyana can’t bear to look at her own reflection. But what if that were only one Reflection—one world? What if another world exists where her blemish could become her strength?Eliyana is used to the shadows. With a birthmark covering half her face, she just hopes to graduate high school unscathed. That is, until Joshua hops a fence and changes her perspective. No one, aside from her mother, has ever treated her like he does: normal. Maybe even beautiful. Because of Joshua, Eliyana finally begins to believe she could be loved.
But one night her mother doesn’t come home, and that’s when everything gets weird. Now Joshua is her new, and rather reluctant, legal Guardian. Add a hooded stalker and a Central Park battle to the mix and you’ve gone from weird to otherworldly.
Eliyana soon finds herself in a world much larger and more complicated than she’s ever known. A world enslaved by a powerful and vile man. And Eliyana holds the answer to defeating him. How can an ordinary girl, a blemished girl, become a savior when she can’t even save herself?

So, YA fantasy is a pick and choose genre for me. But because Ella is originally a book blogger like myself, I wanted to see what she came up with. I wasn't disappointed in this story about a young girl who was defined by her physical deformity, but instead found in it a blessing, in a way.
This book does have some Christian undertones, but I don't think that that will dissuade any readers of any other religion. I'll start with the things I liked, which was that El is a very relatable character whom I liked very much. She wasn't overly whiny, nor was she unrealistically tough. I also liked Ky, and I think a lot of readers will, too, as the story develops.
While some of the things in the book were predictable for me, they were still enjoyable, and the author brought together classic elements of fantasy to a new perspective, tying it up in modernity and alternate universes.
I did find a couple flaws, which stemmed from descriptions. Her friend doesn't fit the personality of the Gothic subculture whatsoever, and reading the beginning made me cringe a few times whenever she opened her mouth. Ditto the party El gets taken to where she meets Ky. At no party will they play "heavy metal" (the author's words) and then go on to play Jimmy Eat World. At no party would they play metal, period. As a Goth metalhead, I found my subcultures to be a bit used and abused here with bias.
The only other thing was that this book, like nearly every other YA book, features a love triangle. I wish there had been something a bit more different, and not had romance be such a prominent factor.
The world building is great, though it got a bit much at times, and I think younger YA readers might have a hard time keeping up. However, I still want to see where the next installment takes us!