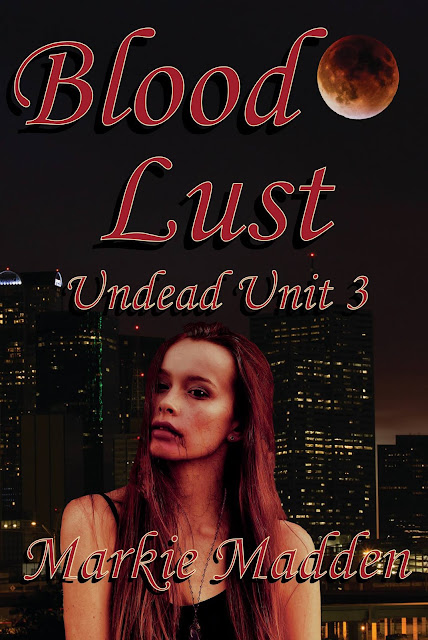 Is the man Lacey loves really a murderer? Lacey receives a chilling phone call. Her boyfriend, a Vampire, wakes alone in his home, covered in blood, with no memory of what happened. It looks as if he’s violated the Undead Oath, and fed on a human.
While he’s in custody, reports come in from all over the city. Other Vampires, covered in human blood, know nothing of what they’ve done. Lacey and the team struggle to find the person responsible for framing Vampires for murder.
Can the Undead Unit put a stop to the worst hate crime in Dallas’ history? And can Lacey overcome accusing the man she loves of homicide?
Kindle link: http://geni.us/blkin
Posted by Unknown at 5:16 PM