[Before I begin my review, yes, I am a part of the Wishful Thinking anthology, as Lily Luchesi. My story is called "Kill 'Em With Kindness". I am not reviewing the book as a whole because, let's face it, that would be awfully biased, wouldn't it? This review is just for Douglas Draa's contribution to the book, as he asked me for an honest review.
This is an open invitation to the other authors who were a part of the anthology: if you want your story reviewed, drop me a line! I unfortunately haven't received my author copies of the book yet, so each story will be fresh to me.--KSR]

"Indian Summer" is the story of a young boy in the late 1950's whose parents move him to a rural area in the Midwest, where he meets an odd old man who squats on the family's property. When he first meets Daddy Boots, he's sacrificing something in the middle of the night.
As time wears on, and his father's drinking becomes more than a problem, he spends more time with Daddy Boots, he teaches him about the Sight, the spirit world and other arcane things. But is Daddy Boots a hero or a villain?

This is a very, very dark story. From the boy's troubled home life, to his terrible schoolteacher and his new fascination with the neighbor, every paragraph is leading the reader to a dark end.
The veil they cross over in, I loved seeing it mentioned in a story. I believe in something a but similar to what is described here. The story's central figure, Daddy Boots, is someone whom you think might be good but does many questionable things. He makes potions and herb bundles for different issues the townspeople have, and if they don't compensate him...you'll see.
The real horrors in here are the ones set in reality: the father's alcoholism and subsequent beatings to his wife and child. If evil could be personified, it would be a man in the throes of Captain Morgan!
For being the very first piece of fiction written by the author, this is an excellent piece of work. There were a few editing mistakes, but nothing that wouldn't be expected. As much as I love horror, this could've eased up. It was like a burst of punches, as each page brought more and more horrific elements to play.
Some will like this, some will want to burn this at the stake, and I think that that is what good horror should do! 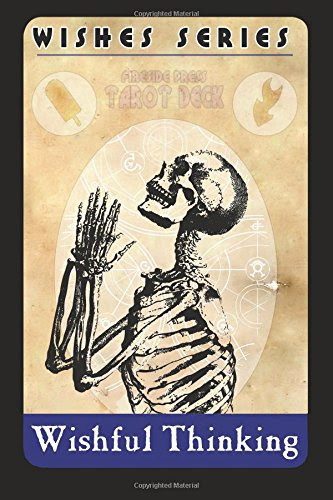