Matt Lande reveals the interaction between what is wrong and right, making his colors vast and opposing, yet relatable and fused. Visions of divine satisfaction being stolen away by earthly pain and dreams of tragedy turning into promise, swirl in your mind as you listen to his music. This is just a part of what makes up Matt's ethereal and powerful writing style. If you ask him what else might ignite his passion for writing, producing and performing, he might tell you "past demons, love, suffering and often taking a journey through the eyes of others."
​Matt is an alternative recording artist from Portland, Oregon. He has been compared to the smooth vocalist, Darren Hayes (Savage Garden) but with some extra edge. Fans of Matt are found to also be fans of 30 Seconds to Mars, Muse, HIM and David Cook. Thus far, his musical journey has brought him to tour the country on several occasions, fulfill two record deals, and perform, write, produce and record with multi-platinum artists. Starting off in his small town of Inverness, Florida, Matt grew from playing small churches, to becoming lead guitarist, writer and backing vocalist for the band StorySide:B. StorySide:B released their debut album titled "Everything and More" in 2006. Matt co-wrote the title track which became one of the band's #1 hits. After feeling that there was more to do in his musical journey, he left the Christian music industry and moved to Los Angeles to pursue the mainstream. Shortly after arriving, Matt signed an independent two album deal and released "Stories From Yesterday", followed by "Welcome Home The Child" a couple of years later. Both were adored by fans and critics alike. In 2014 he independently recorded 3 tracks that are featured with promotion of the novel "DarkStar" and also released a best of album which featured his top 15 tracks chosen by fans.
​As of late, Matt has relocated to the Pacific Northwest. He continues to work with talented musicians and within the television and film industry on shows such as NBC's Grimm & TNT's The Librarians. He is currently recording his new album "Glow", which is set to release on December 1st, 2015.

You can now listen to clips from each song on the album by clicking the video below! 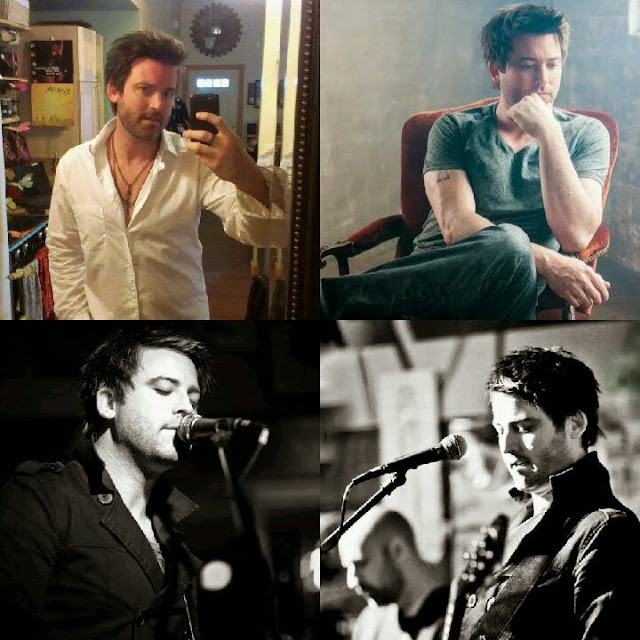 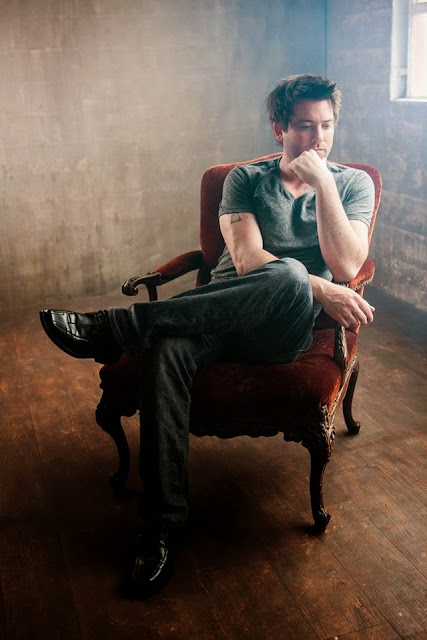