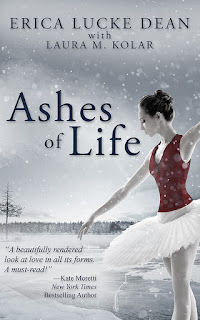 Married for just three months, Alex Barrett is stunned when her husband, David, dies in a tragic accident. And the absolute last thing the pregnant young widow wants is to take on responsibility for his teenage daughter, Maddie. Reeling from loss, Alex struggles to deal with her grief and her troubled stepdaughter, but one question haunts her: why was David with his ex-wife when he died?
All Maddie Barrett wanted was for her parents to get back together, but an icy road took that dream away. Afterward, Maddie is riddled with guilt that she can’t share with anyone. Feeling angry and alone, she lays all the blame on Alex.
Alex and Maddie must find a way to move past their pain—shared, yet separate. Thrown together in an untenable arrangement, they fight through a frozen landscape of sorrow and redemption while redefining love, forgiveness, and family. 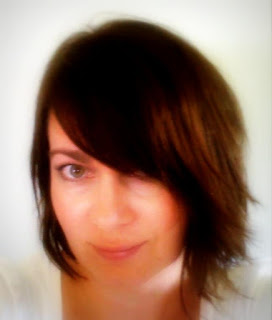 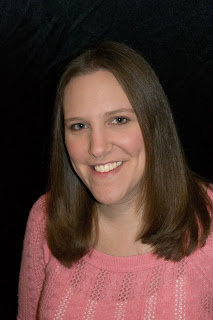