I’ve always been an artist, dabbling in words, paint, clay, metal, plastic—anything and everything. Being one of those people who need to be creative as much as I need to breathe, art has been the one constant in my life. Eight years ago, when my son was born, I found that I had little time for most creative outlets. Writing was there me, the perfect solution because I could sit down for five or fifteen minutes and work on a story, then close the computer when my daughter (just 13 months older than my boy) and my son both demanded immediate and complete attention as is the right of every young princess or prince. Once the storm of bottles, burping and diapers passed, and I cleaned the barf off my shoulder, I could jump back on the computer and pick up where I left off. Incidentally, I discovered that writing is the art form I was meant to do all along—it provides me with the greatest satisfaction and the result takes up a lot less space! To answer the question directly, my children are the reason I write, then because there was nothing else I had time to do, and now because I want to show them that we can find success in any dream as long as we give ourselves over to it absolutely and persist like our lives depend on perfecting our craft.

I have fond memories of reading Mary Stewart's Merlin Trilogy when I was a kid (cried when I finished the last book because I didn't want the story to end). I also loved Tolkien, Bradbury, Golding, etc. (too many to list). Today, I'm still hooked on the classics. Recently and in the past I've read all of Alexandre Dumas' books, Aesop's Fables, Jane Austin, Dickens, Daniel Defoe, F. Scott Fitzgerald, and lots of other classics (I love old books). As far as contemporary writers, I love the books by my fellow Clean Teen Publishing authors such as Jennifer Anne Davis and Holly Kelly, and of course, I've read most of the stuff that is popular in the YA market today.

3. What was the inspiration behind your novel The Last Orphans?

I grew up in the South, and I love science fiction. I’ve always wanted to write a story that merges the two—that takes small-town kids and puts them in an extraordinary situation. I wanted to show the tenacity and strength of those polite people who live in the backwoods of America, and I wanted to use the setting in which I was raised in a novel.

4. Why did you originally decide to make animals kill most of the adults in the beginning of the story?

Having grown up on a farm with lots of animals (especially large animals like horses and cattle), I was always aware of their superior strength  As humans, we convince the animals that we are alpha, that we are stronger than them. But they greatly out number us and most animals are actually stronger than humans. So I though it would be fun (terrifying) to turn the tables and let animals have the power over people in my story. I was also looking to create a unique take on the apocalyptic scenario, and I don't think anyone has had animals kill off the people in a story yet.

5. With YA apocalyptic novels commonly centering around chemical/unnatural demise, did you intend to make a statement by writing your story differently?

Yes, I did. I wanted to give an entirely different take on the apocalyptic story. When you read book two, The Harvest, you'll see I tapped into a lot of history and prehistory for The Last Orphans Story. A lot of research has gone into the series and the first book is just the tip of the iceberg. Look up Annunaki and you'll get a hint at where this unique apocalyptic tale is headed.

Yes and no. The characters are modeled after a sweeping view of lots of people. I pick out characteristics of different people and mix them together to create each character. This way no friends or family get their feelings hurt. I don’t want someone to read my book and say, “Hey, that sounds just like me!” and then be offended that I divulged the details of their life in print, lol. Most writers build their characters this way. People we meet everyday and things we see influence our characters and stories whether we are conscious of it or not.

Historical fiction. I've got a friend who is the grandson of the General who lost in the fight against Castro in Cuba when Castro was just a rebel. He sent his sons and wife to Florida just before Castro won the war and then was killed by Castro. My friend has all the love letters sent to his wife right up until his death. It is painful and beautiful to read all this history and I think it would make a wonderful romance/historical fiction which I plan to write sometime in the future.

8. What would you do if you were Shane?

I hope I would behave like him. I'd do my best to survive and pull together those good people out there to fight for our survival. Of course, we never know how we will respond in such a horrible situation until we are thrown into it, but I hope I could behave as admirably as he does in my story.

9. Why do you, personally, think that teens fighting evil forces of any kind is such a popular topic nowadays?

Teens today face trivial conflicts and challenges compared to the characters in The Last Orphans, and I’m sure there are a lot of people who don’t believe kids are as tough as they used to be. But it is important to remember, humans are an exceptionally successful and resilient species. I think there is a survivor and a hero hiding inside many people, regardless of their age. If the crap hits the fan, there are teens out there who will not only fight and survive, they’ll thrive and rebuild. I think this is a popular topic because teens want to remind people that they are as tough as teens have ever been, and because we all love to remember how invisible we felt at that age.

10. Would you like to see The Last Orphans as a film or TV show? Who do you want to see play your characters?

I write all my books with the idea that I want the reader to feel like they are watching a movie, so yes, I could see The Last Orphans being made into a film (in fact, I have a screen writer working on the script now). Shane would be done by Zac Efron—I know he’s a little old, but I think they could make him look young enough to fill Shane’s role, and he looks the part. Or a younger actor that has the same look.
Kelly would done by Dianna Agron.

Hopefully I'm giving James Dashner a run for his money, lol. I hope have a movie out and be writing another series that excites people as much or more than The Last Orphans.

I've always been an entrepreneur, so I'm sure I'd be working at one business venture or another.

The Harvest, The Last Orphans Book 2 is complete and getting polished out for publication (comes out April 14, 2015). I'm now working on book three of the series, which I've yet to settle on a name for.

I currently work with Jennifer Anne Davis, author of The True Reign Series. Otherwise, I'd love to pick Alexandre Dumas' brain, or have a long chat with Hemingway (before his electro shock therapy, who wouldn't).

I’m a black belt in tae kwon do
I LOVE Maui (who doesn’t!)
I won a pumpkin pie eating contest once (couldn’t eat pumpkin pie for a year afterwards—I was so ill). 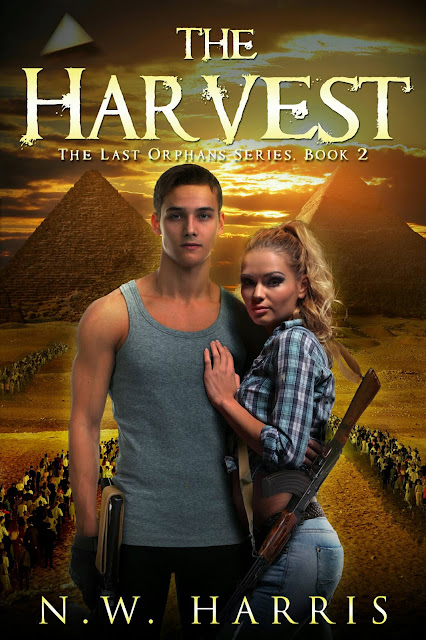 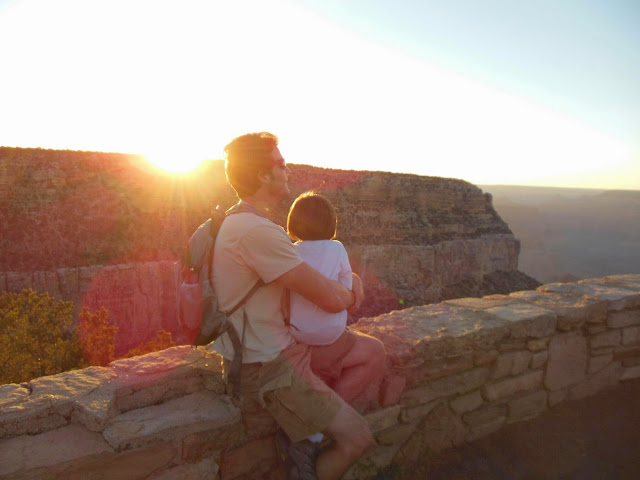 Posted by Kelly Smith Reviews at 9:26 AM