Cryonic Man melds seventeenth-century swordplay and sorcery with twenty-first-century sci-fi in an unforgettable romantic adventure. Jim Jackson is just one fight away from winning the 1976 World Heavyweight Championship when he suffers debilitating headaches. Diagnosed with a fatal brain tumor, Jackson seeks relief in a radical medical procedure. But the happy scientific ending goes awry when Jackson regains consciousness to find he shares body and mind with “Blood Countess” Erzsébet Báthory. Jackson resists Erzsébet’s control, desperate to exorcise her. When he finds a May-December relationship with his beloved wife impossible, he needs Erzsébet’s fierce spirit to forge a new life. But what is her hidden agenda? Erzsébet leads Jackson on a colorful quest through time to confront her nemesis, a Transylvanian sorcerer whose single-minded intent is to destroy her. When Jackson stands toe-to-toe with Zsombor, will the fated couple choose unlimited power or everlasting love? 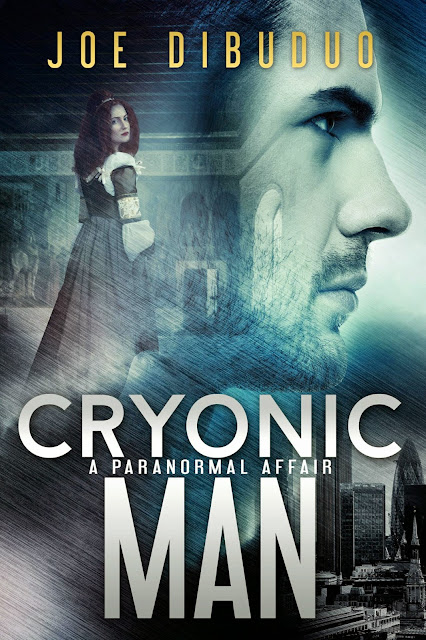