Seventeen-year-old Moira is haunted by the accidents that claimed her parents and sisters. When a strange boy who seems to know too much about her past attacks her, Moira fears death will come for her a third time. She is rescued by twins Airi and Belamar, the winged heirs to the throne in Skyfall, and taken to safety in their world.
But Skyfall is dying, and the Immortals who had protected Airi and Belamar's world have been missing since the Great War. Moira, Airi, and Belamar must find a journal left by the twins' deceased mother, Tanari, that tells of a prophecy that must be fulfilled to free the Immortals known as The Unknown Sun so that Skyfall can be saved.
Deeper, darker, secrets unravel around the three friends as a revolution threatens their quest and the boy who tried to destroy Moira on Earth hunts them. Tanari knew more than she had let on, and within her journal a story is more than it seems, the past foretells the future, and a far-reaching plan is unveiled.
Why did Tanari reach across time and space to entrust a simple human girl with saving Skyfall? Who are the mysterious “Four” mentioned in the journal? And why does another Immortal want her, and The Unknown Sun, dead?

The Unknown Sun reminded me of a mashup of Tolkien and Star Trek. It felt futuristic yet ancient, and was extremely vivid. It's been a while since I've reaf anything so visually stimulating.
I like Moira as a character. She's someone who went through Hell and kept on going, even when she could've given into depression. She's as resilient as anyone could be expected to be in light of her circumstances.
The world that Mackey created is lovely, filled with mystery and unique creations that keep your eyes glued to the page. There is no faulting her imagination. Half of the mainstream fantasy writers could only dream of doing so well.
The plot is well thought out and keeps steady through the book, ending in a way that makes you crave more. My only issue is with the excessive description of how things are said, or exactly what Moira's body was doing. I always prefer to have to imagine in my kind how things were said and expressed. It's a frequent issue I have, not just with this book.
But that aside, The Unknown Sun is a beautiful story, written in a way that just flows and will attract readers of all ages.

The Immortals: Book One: Shadows And Starstone Review:

A thousand years ago the gods known as The Four created the Immortals to protect and defend their world against an invader known as the Dro-Aconi—and then vanished. Left to fend for themselves, the three races of Ein-Aral and the Immortals banded together to save the world.
Part One: Shadows and Starstone
Ivo, Jaeger, Jadeth, and Emaranthe must protect a desert village and its hoard of Starstone, a power source that can aid the Dro-Aconi’s plans for the dominion over Ein-Aral. Can the companions battle inner demons long enough to defeat legions of enemies and keep the enemy from seizing the Starstone?

This book is a tie-in with The Unknown Sun, answering some questions the precious book left us with and providing more insight into the mysterious Four we read about. I liked this much better than the other, believe it or not. When it comes to epic fantasy worlds like what Mackey created, the inside workings of its characters and leaders always intrigues me the most, like The Simarillion by Tolkien.
This story takes you inside Skyfall, inside the minds and hearts of its leaders. It's written just as beautifully as Unknown, but with more thought, despite it being only half the length of it. It's proof that shorter can be sweeter, and that fantasy is not a dying genre.
Now...let's start casting the films, shall we? Because I know I'm not the only person who is dying to see what this amazing world looks like!


Purchase both books on Amazon! 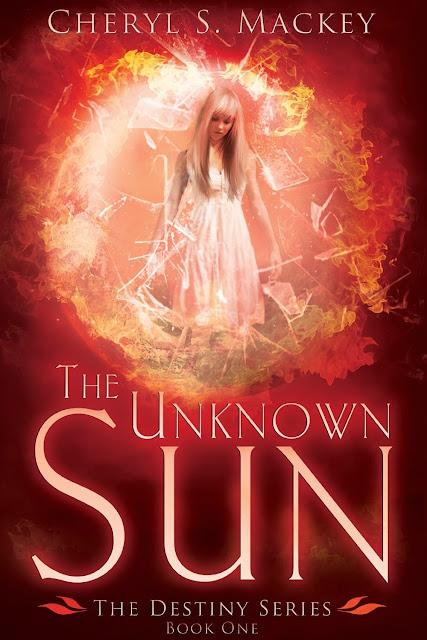 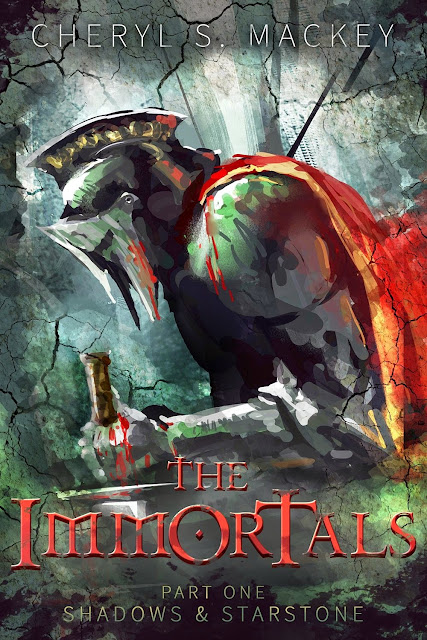